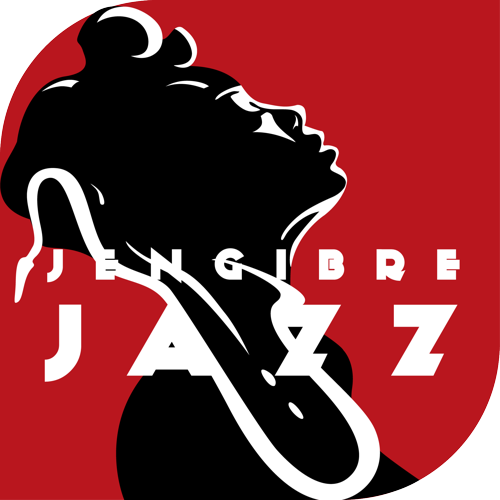 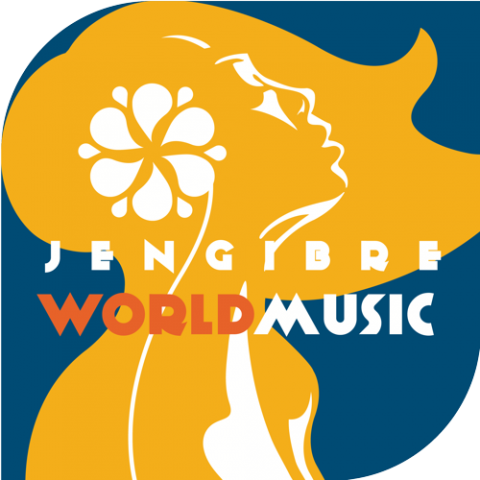 Belén Mackinlay, with a sensitive and deep look of the traditional songbook, chooses the fusion with other contemporary music, mainly jazz as an exponent that enhances her soft and melodious voice, achieving an intense counterpoint that has earned her the praise of the public and the press.

The leader of a band of renowned jazz and folk musicians, Belén Mackinlay received a nomination for Trébol Blanco as Best Album by a New Folk Artist at the 2013 edition of the Gardel Awards. This album goes back to her roots, and is a synthesis of her life as an artist. With performances including the Cosquín Folk Music Festival —the most prestigious of its kind in Argentina—, she was selected by the Government of the City of Buenos Aires as part of the schedule of performances of the Bares Notables (a cluster of bars and cafes rated as city heritage). She is a passionate explorer of the language of her country’s folk music, and her voice brings out the emotion of this genre’s melodies and words.